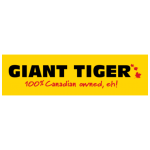 Thank you for your rating.

Flyers from this store are not available.

Giant Tiger is a Canadian chain of discount stores that originated in Ottawa, Ontario. With stores all across Canada, Giant Tiger operates under a few different names. Though most stores in Alberta, Manitoba, New Brunswick, Nova Scotia, Prince Edward Island, and Saskatchewan are called Giant Tiger, some stores in Ontario go by G TExpress and Scott’s Discount. In Quebec, stores go by Tigre Géant.

The first Giant Tiger store opened in May of 1961 with expansion beginning in 1965. The company now employs over 8,000 people across Canada, with its headquarters located in Ottawa, Ontario. Giant Tiger’s success doesn’t look to be slowing down, with the company acquiring a 600,000 square-foot distribution centre in 2018. The company remains 100% Canadian owned.

Giant Tiger sells a large variety of products, including:

There are over 250 Giant Tiger locations in Canada. The 2015 failure of Target Canada presented a great opportunity for expansion for Giant Tiger, with the company acquiring many of the defunct stores. In 2004, a Giant Tiger store was opened in Potsdam, New York as the first U.S. location, but the store closed during the recession of 2009.

Giant Tiger releases a weekly sales flyer, with new deals starting on Wednesday and ending on Tuesdays. You can browse the featured sales and find the Giant Tiger location closest to you at their website www.gianttiger.com. You can purchase items online and have them sent to the store of your choice for pickup.

Giant Tiger has different sale classifications, which you can see in the flyer and in-store:

Giant Tiger has a rewards program called GT Dollars that helps customers save even more. You can download their mobile app to see new deals and to manage your GT Dollars.

Overview of current, future, and past flyers from Giant Tiger. Kupino.ca reviews and updates special offers from retailers around Canada for you every day. Have you not picked anything from the current Giant Tiger flyer? In the category Department and Grocery Stores we have another 15 flyers from 63 retailers, e.g. current London Drugs flyer, current Walmart flyer, current Sobeys flyer. You save time and money by browsing online at Kupino.ca and shopping for sale items at Giant Tiger. 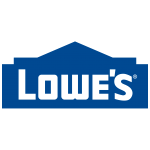 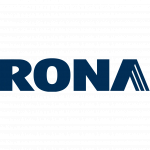 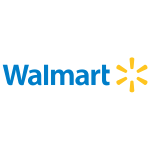 Walmart Canada is the Canadian division of the American multinational retail chain. Walmart has been operating in Canada since March 1994 and has… 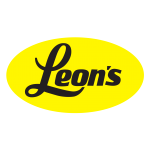 Whether you’re looking for new furniture, mattresses, major appliances or you’re in need of…